Never before, the ultimate collection of Ramirez’ original best releases and best remixes: ... 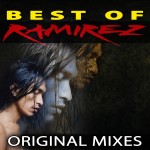 On February 13th, 2012 we have released the compilation series titled "Best Of Ramirez":   Ramirez is the artistic pseudonym used by Alex Quiroz Buelvas who is a Colombian singer and musician. Since 1992 this artist who came from the heart of the Caribbean coast of Colombia has released many European dance hits in cooperation […] 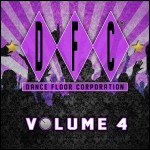